Support for those in need

At the moment there is one topic in Germany that is of particular interest to us: flight. But we don’t like the word refugee in this context because it categorizes it. For it is mostly people who leave their country, although they would probably prefer nothing more than to stay at home.

For years we have been supporting the relief organization of Friederike Heidenhof so that these families, children and young people don’t even need to place themselves in the hands of unscrupulous trappers. The organization takes care of two groups:

Of the students, 14 graduated at the end of last year. Thanks to the donations, the free study places could again be filled by new students.

Support for orphans is developing similarly positively. Many small problems and tasks have to be mastered. For example, the other relatives of a parentless sibling family have contested the property that their parents had given them. Even in the finely laid out vegetable garden they took advantage of it.

A particularly touching example of self-help:

Neema, at the age of 25 already mother of a 5-year-old daughter, started her own business.

She sells used clothes and breeds chickens and rabbits. That is quite sufficient to stand on your own two feet. But the most important thing: Together with Glorian (21), the two elders give the orphans of Kivuyo a new family.

After a long search we finally found a suitable flat for the twins Goodluck and Godlisten. They live there during the school holidays together with their guardian. They still feel very comfortable in the Yakini School. 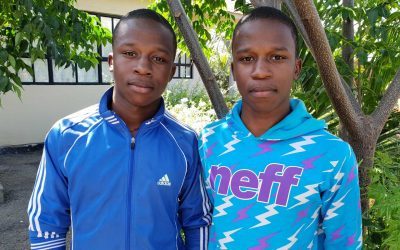 Christmas with our godchildren in Tanzania 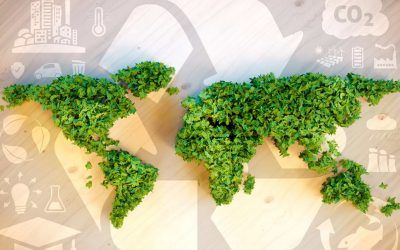