Not surprisingly, dmexco 2015 also had record numbers of exhibitors and visitors. 881 exhibitors presented their products and with 43,384 trade visitors, more than ever before, streamed to the digital rendezvous in the cathedral city on the Rhine. This means that dmexco, which has now taken place for the seventh time since its launch in 2009, has grown steadily. And next year, the organisers are again expecting records. It is already clear that there will most probably be more than 950 exhibitors at dmexco 2017.

dmexco is trade fair and conference

One of the reasons for the success of the dmexco is the conference taking place next to the fair. It has become one of the annual industry get-togethers for all those who live with and from digitalization: from bloggers and social media managers to marketing and Internet agencies to big players in the digital economy.

Since 25.11.2016 exhibitors can register for the dmexco 2017, which will take place again in Cologne on 13 and 154 September 2017. All early bookers who make their decision by 31 January 2017 will benefit from the reduced Earlybird discount rate at dmexco. Exhibitors can save almost €1,000 on a 40 sqm self-built stand. All important info. for exhibitors is in the announcing booklet of the dmexco.

dmexco tickets are free of charge – but watch out, this is only valid for a certain period of time. The ticket procedure was changed in 2015. If you miss the free phase, you have to pay for dmexco tickets, and not too tightly. The closer the trade fair approaches, the more you have to pay for admission to the dmexco. The 2017 seasons will soon be available on the fair’s website. So it’s better to enter the free phase for dmexco tickets in your calendar now, otherwise your visit to the fair can be an expensive experience.

A new dmexco motto every year

“Digital is everything – not every thing is digital” is the motto for the dmexco 2016, the aim of which is to focus on the ongoing digitalisation that is now penetrating almost every area of the economy and everyday life. The focus this year is particularly on live broadcasting and the Internet of Things (IOA).

From the beginning there will be a new dmexco motto every year. English is indispensable as the following overview shows:

With 16 stands and a total stand area of 1,000 sqm, the stand construction at the dmexco 2015 was a success for us, which may be repeated in 2016. Due to our company location in Cologne, the distances were extremely short and we had the opportunity to visit all our customers at their stands. In short, the dmexco 2015 has rocked. 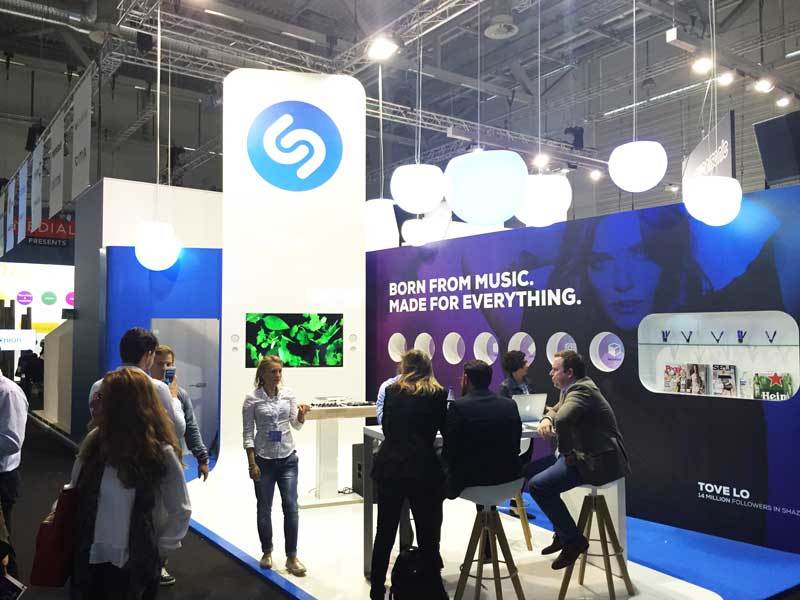 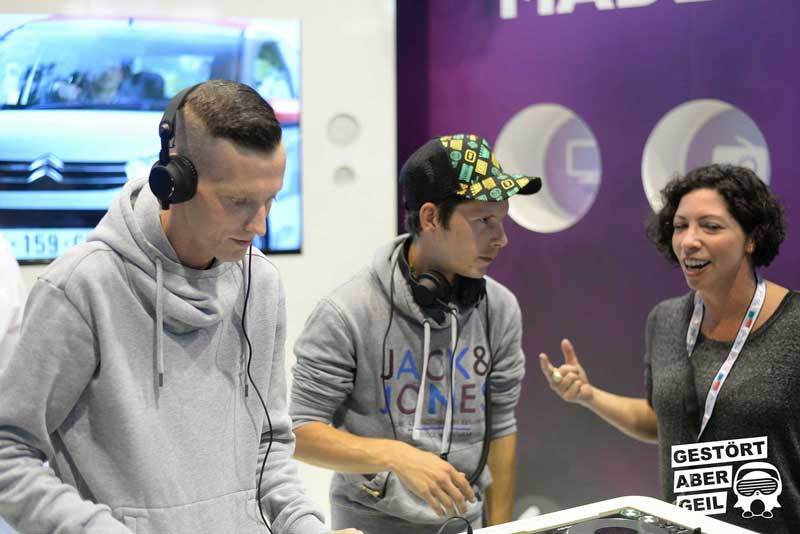 Support for those in need 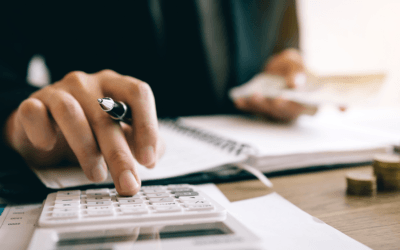 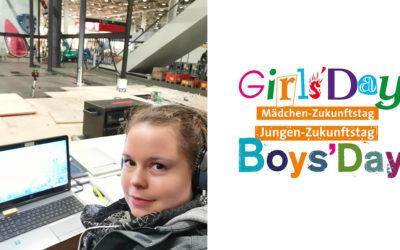