The whole world is talking about social media. Sometimes more, sometimes less. Sometimes social media is said to be dead already. There are plenty of platforms. Facebook, Twitter and Google+ are familiar to many. With Instagram and Pinterest it’s already less. The majority has never heard of Ello or Yappy. And new names like Tsu and Snapchat are constantly appearing. Many, like StudiVZ or Gowalla, have already disappeared from the scene. Who is supposed to look through that, some might ask themselves.

Communication has changed significantly in recent years as a result of technological developments such as smartphones and digital channels. Traditional mass media such as newspapers, radio and television have lost importance.

Why the Social Web at all?

Instead, there has been an exchange between users. This also has a massive impact on advertising – both in the B2B and B2C sectors. Whereas in the past advertising was like a one-way street, namely in one direction and one-dimensionally, from the company to the customer, today this has changed fundamentally.

Customers communicate with each other and also expect dialogue from companies! Twitter accounts like @Telekom_hilft or @DB_Bahn are a consequence of this development. One-dimensional advertising messages without added value have lost their appeal to customers. Companies have to put more effort into convincing customers. As a company, you have to go where the customers are. And you can now find them more on Facebook and Twitter than on the newspaper or radio.

Social media is a tool

This aspect is often forgotten. There is nothing to be gained from only having an account on Twitter or Facebook. You have to ask yourself what the company’s goals are and how you can achieve them with the help of social media (strategy). So social media is not an end in itself. And social media is, of course, just one tool out of several to achieve the set goals.

Corporate goals can be very different in nature. These can be short-, medium- and long-term goals. Examples of social media goals are:

But social media can also be used for goals such as crisis communication and product development. This also makes it quite clear that “we want 1,000 fans on Facebook” is not a goal. There must be an intention behind the 1,000 fans, e.g. to increase dialogue with customers or to recruit qualified new employees from these 1,000 fans.

There is no magic formula how to achieve the goals with a social media strategy. Creativity, experimentation and patience are required. However, there are two fixed parameters around which the conceptual thoughts should revolve: the customers and the company. So when it comes to social media measures, we have to ask what benefits they have for customers and what benefits they have for the company.

Content that is shared on one platform will be adapted for others and then also shared there in order to achieve higher reach or to attract users from one platform to another.

The first tweet on Twitter was posted by WUM Design on 3 May 2013. Since then there have been more than 2000 tweets from WUM Design. That’s almost 3 tweets per day. On Twitter there are only 140 characters available. Accordingly, communication is fast and fleeting. The half-life of a tweet is about 20 minutes, then it disappears in the digital stream. Nevertheless, Twitter has its justification because Twitter is fast and always up-to-date. The latest developments can be seen here.

Google+ is rather negligible for companies in terms of interaction and direct reach. But this social network is important because it is backed by the powerful search engine Google. This makes it easier to find your own content on the net.

And of course WUM Design is also on Facebook. You can’t get past the blue giant. If Facebook were a country, it would be the second largest after China. In the third quarter of 2014, Facebook had 1.35 billion users worldwide. In Germany, Facebook is approaching the 30 million mark. That’s why Facebook won’t disappear so quickly.

Purely image-based platforms such as Instagram and Pinterest have been on the rise for the past 2 years. In such a visually influenced business as live communication, it is a matter of course that WUM Design is also present here. It remains to be seen what development these two networks will make and what significance they will have for corporate communication in the medium and long term. The fact is that the growth rates on both platforms are in the 2-digit percentage range.

Corporate communication, both internal and external, has changed dramatically in the last 10, 15 years and is still in a constant state of flux. This applies in particular to such a dynamic area as the Social Web. The digitalization of companies is more likely to continue than to decrease. For a modern company, especially when it is active in live communication, it is therefore of central importance to follow these developments and participate in them.

A very nice and clear manual for the implementation of social media can be found at Kristine Honig. 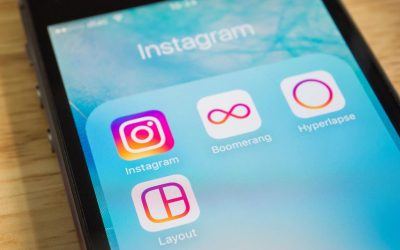 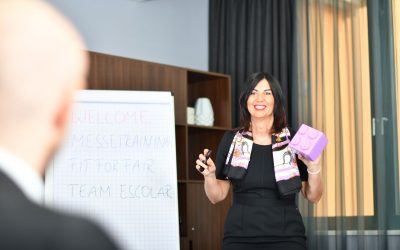 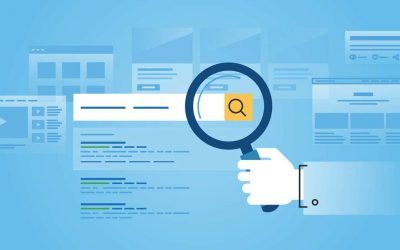